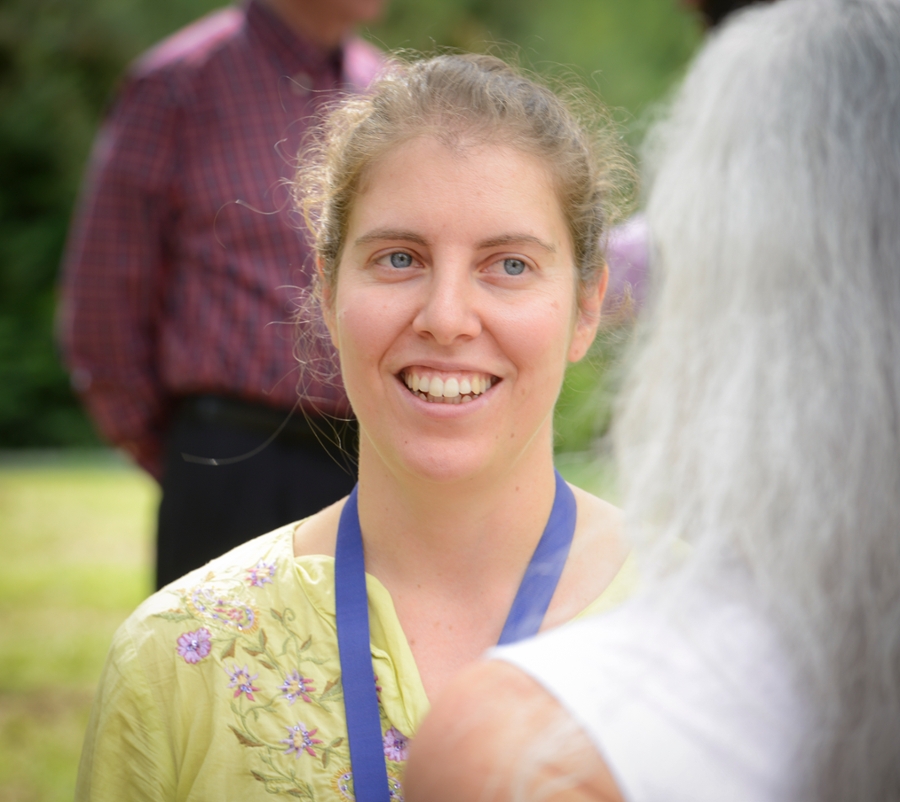 Prof. Beatriz Martínez López (DVM, MPVM, PhD) is Professor in the Department of Medicine and Epidemiology, Agricultural Experiment Station (20%) faculty and Director of the UC Davis Center for Animal Disease Modeling and Surveillance (CADMS). Her research is focused on the development and application of epidemiological tools for supporting more cost-effective and risk-based surveillance and control strategies. She has primarily been working on epidemiological modeling and risk assessment for the evaluation of the potential introduction and/or spread of diseases affecting domestic and/or wild animal populations, such as foot-and-mouth disease, African swine fever, classical swine fever, bovine tuberculosis, Aujeszky´s disease, African horse sickness, bluetongue, avian influenza, West Nile, and Rift Valley Fever. Many of these diseases are considered to be emerging or re-emerging due to globalization, changes in climate and land use.

Since 2005, she has been collaborating closely with CADMS on projects related to international modeling and surveillance. Recently, she become the director of CADMS, leading the continuing development of new near-real time surveillance and modeling tools and their integration into operational platforms such as the Disease BioPortal, a secure web-based platform system intended for real time routing, sharing, and analyzing animal disease data and information (http://bioportal.ucdavis.edu/).

In the last eight years, she has had the opportunity to collaborate in many national and international research projects and collaborative agreements with government agencies and other bodies. These projects have allowed her to gain experience in epidemiological evaluation, communication and technology transfer in several countries and under very diverse scenarios and audiences (e.g. general public, farmers, private and official veterinarians, consumers, policy makers, etc.). Dr. Martínez López has served a as mentor, advisor or committee member for 13 Masters and PhD students. She has been active in several national and international scientific associations, including service in six scientific committees. She has also been involved in organizing a number of international conferences related to veterinary epidemiology and virology.